Vic Reeves to Appear in Corrie

The comic is set to fulfil a lifelong dream by starring in Coronation Street.

The 58-year-old Shooting Stars favourite, who is a huge fan of the ITV soap, will appear as a shopkeeper in 20 episodes.

Vic begged producers for a part in 2015 — even coming up with his own character, the long-lost son of nosey newsagent’s boss Norris Cole.

He was never offered the role, but is now said to be delighted to join the cast.

A source said: “Vic’s over the moon. It’s his favourite show and it’s always been his dream to act in it one day.

“He’s made up and can’t wait to get stuck in.

“He always said he would prefer not to do a cameo role playing himself so to get an actual part is just amazing. It’s just what he wanted.”

The name of Vic’s new character is unknown, but it is believed he will start filming shortly.

The comedian said two years ago: “I have watched Corrie since I was little and have never ever missed an episode.

“For me it’s the greatest TV. I’d love to be on Corrie, it would make my life complete.”

Vic and Mortimer, 57, are set to revive the stage show Big Night Out which sparked their 30-year comedy collaboration. 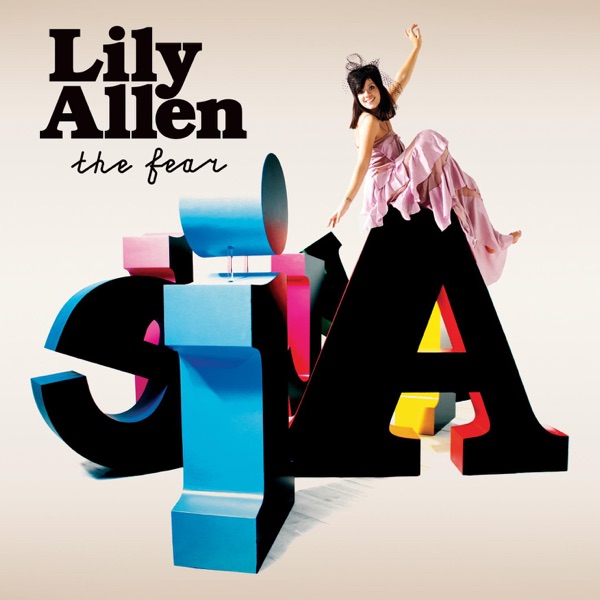