Honey G was put through to the live shows by Sharon Osbourne - but fans aren't happy.

More than 9-thousand people have signed a petition calling for the controversial rapper to be axed from the series.

Sharon Osbourne - who's mentoring the 'overs' category, says she decided to take a 'risk' by putting the 35-year-old rapper through to the live shows.

But now the cousin of Samantha Atkinson, who didn't make it past judges' houses - is calling for her relative to replace the singer, who's real name is Anna Georgette Gilford.

"I and thousands of other X factor viewers feel she was robbed of her place on live shows tonight....when Sharon Osbourne didn't place her in the top 12....then sign and show X factor bosses and Itv that they have made a huge mistake!!! Let's get Sami back as the wild card for X Factor 2016!"

Am I the only one who finds Honey G endearing? She's not harming anyone. #honeygtowin

May not like Honey G but starting a petition to get her removed from the competition is nasty and the lowest of the lows.. !!!

V clever television to get us all talking about Honey G. BUT if she isn't a comic creation I'm not sure it's right. Am I missing something?

What a joke!sending home Christian Burrows but people like Honey G are going to the live finals?thought X factor was a talent show?#XFactor 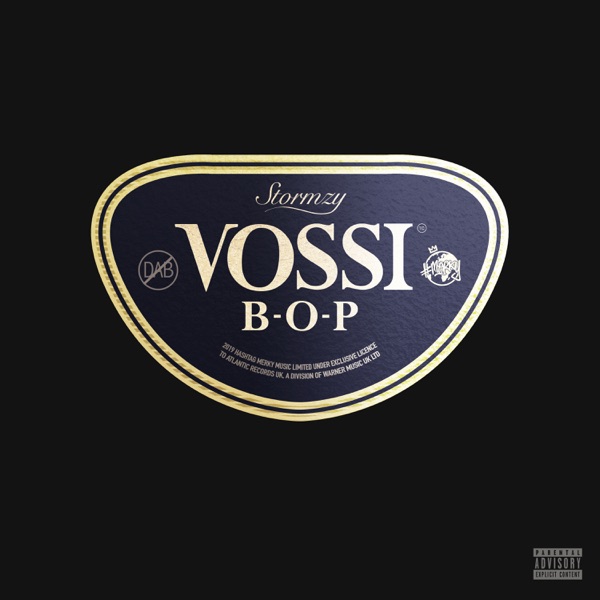