Taylor Swift and Tom Hiddleston have reportedly split after three months together.

The 26-year-old singer of We Are Never Ever Getting Back Together and Love Story went public with the British actor, 35, in June.

They were photographed kissing on a beach in Rhode Island, New England, and had a whirlwind romance where they met each other's parents within weeks.

The high-profile pairing continued as the celebrities were photographed together in Italy and also travelled to Australia, where Swift visited a children's hospital and Hiddleston worked on the new Thor film.

But there have been rumours the relationship was in trouble, and they haven't been snapped as a couple for more than a month.

A source told People magazine on Tuesday: "It was an amicable split."

And speaking to E! News, a source said: "Taylor felt he wanted to take the relationship to be too public...and she was not happy about it and thought it was too much publicity."

Night Manager actor Hiddleston had denied in July that the relationship was a publicity stunt.

Speaking to the Hollywood Reporter, he said: "How best to put this? The truth is that Taylor Swift and I are together, and we're very happy. Thanks for asking. That's the truth. It's not a publicity stunt." 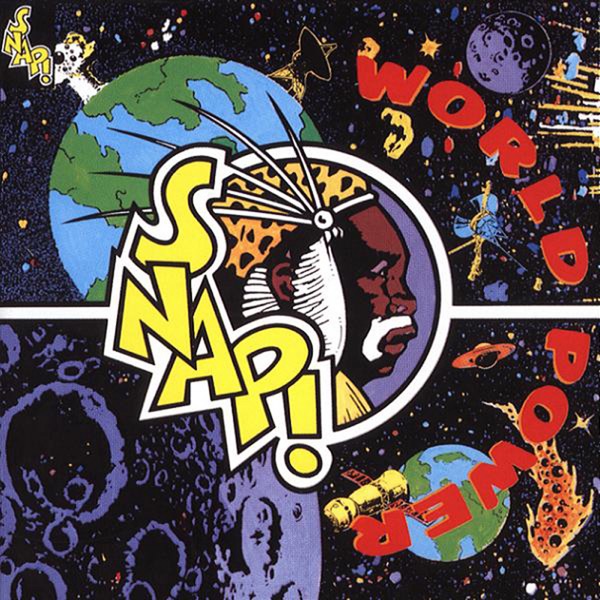