Sir Ken Dodd was described as "simply the best" by Tarbuck who applauded "yet another full house" after mourners crammed into Liverpool's Cathedral to pay their respects to the late comedian.

Reading to the packed congregation, Tarbuck - who met Sir Ken 57 years ago - said: "He set a standard, ladies and gentlemen, which no one has remotely approached since.

"He sang Happiness because he gave happiness."

He finished by saying: "I just want to thank you Ken and, in the words of Tina Turner, it's very easy, you're simply the best."

Speaking outside the cathedral, comedian Roy 'Chubby' Brown said: "I've been all over the world in my 50 years and I don't know anyone who didn't admire Ken Dodd.

"Everybody loved Ken and when I used to say 'oh he talks to me on the phone and he's a friend' I was more popular than ever."

Ricky Tomlinson added: "He was just a one off wasn't he? You can't compare anyone with Doddy.

"He inspired everyone in Liverpool and that's why so many people are here today, they loved him."
Applause rang out as Sir Ken Dodd's funeral cortege arrived at the Anglican Cathedral for the service.

A horse-drawn carriage carried his wooden casket, with a bouquet of yellow sunflowers atop and a tribute to one of his trademark Diddymen alongside.

A band played melancholy ragtime jazz music before six pall bearers carried the coffin inside the cathedral with hundreds inside preparing to pay a final farewell.

Thousands lined the streets - many waving 'tickling sticks' - and crowds sang "happiness" as Sir Ken was laid to rest.

Leading the mourners was Lady Anne Dodd, who married Sir Ken, her partner of 40 years, just two days before his death.

Sir Ken's widow was joined by celebrities keen to pay their respects to a giant of the industry.

In an address, acting dean of Liverpool Canon Myles Davies said: "Ken would be so pleased, and probably humbled too, by the way his home city and people from all over poured out their tributes to him in these last weeks."

He said: "The lights are dimmed, the curtains closed on his wonderful world of variety.

"Ken Dodd was, no contest, the complete comedian, our greatest entertainer. But he was more. He was a life-enhancing force of nature."

He ended by saying: "We'll never see the like of Ken Dodd again. Thank you Sir Ken, tatty bye."

As Sir Ken's coffin was carried from the cathedral following the service mourners reached out to give it an affectionate pat.

Despite the dismal weather, the mood was upbeat as Sir Ken's legions of fans lined the six-mile route to Liverpool Cathedral ahead of the moving service.

A large screen broadcasting the ceremony outside the cathedral enabled thousands of members of the public to pay their respects. 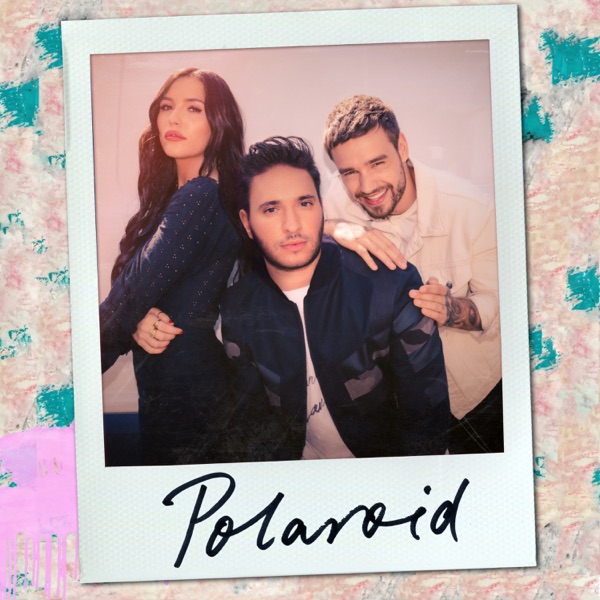