Kristen Stewart has said her relationship with Twilight co-star Robert Pattinson "wasn't real life" and that became "gross" to her.

The Hollywood actress has admitted her high-profile romance with Pattinson became a product after the pair shot to fame while starring in the vampire movie series.

The couple were together for five years but split up after she was unfaithful with her Snow White And The Huntsman director Rupert Sanders in 2012.

In an interview with the New York Times' T magazine, the 26 year-old said: "People wanted me and Rob to be together so badly that our relationship was made into a product.

"It wasn't real life any more. And that was gross to me. It's not that I want to hide who I am or hide anything I'm doing in my life.

"It's that I don't want to become a part of a story for entertainment value."

The Cafe Society actress, who is now dating her former personal assistant Alicia Cargile, has also said she is now more open about her relationships.

She told the publication: "I would never talk about any of my relationships before, but once I started dating girls it seemed like there was an opportunity to represent something really positive.

"I still want to protect my personal life, but I don't want to seem like I'm protecting the idea, so that does sort of feel like I owe something to
people."

Stewart, who played Bella Swan in Twilight opposite Pattinson's Edward Cullen, released a statement apologising after reports emerged about her affair.

She wrote she was "deeply sorry for the hurt and embarrassment" she had caused.

"This momentary indiscretion has jeopardised the most important thing in my life, the person I love and respect the most, Rob," Stewart said at the time.

Pattinson, 30, is now in a relationship with musician FKA Twigs. 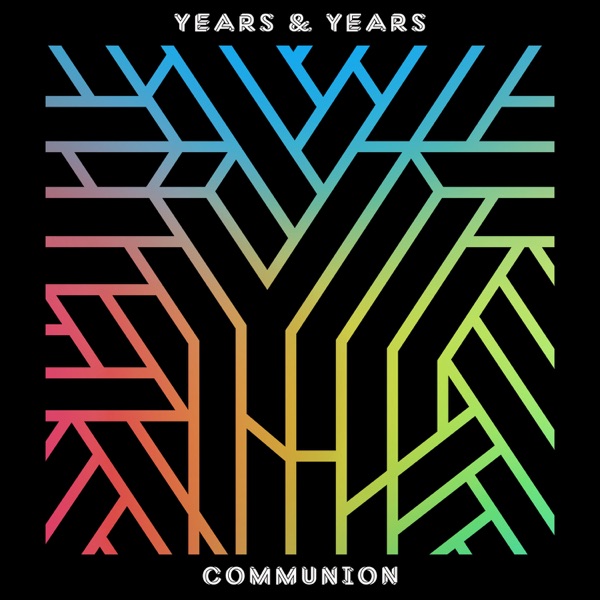