A source told The Daily Star Sunday: "Natasha has ruled out singing with Kerry again. Liz normally stays out of the drama, but has sided with Natasha, and Kerry has once again found herself out of the band."

The source added: "Kerry knew she'd gone too far, but she didn't think she would get chucked out of the band. She's absolutely gutted."

The newspaper even claims the fallout could see Jenny Frost, who originally replaced Kerry when she first left the band in 2001, return to join Natasha and Liz.

Kerry's previous exit from the band the first time saw them go on to have a string of number-one hits, success the band has failed to match with Kerry as a member.

In the onstage rant - as the trio judged a drag queen contest - she also made references to her bankruptcy and tried to hurry the show up because she was “only being paid until midnight”.

Kerry also tried to hurry along her fellow judges, and said she was desperate to leave, adding: “Will you hurry up, I haven't got all f***ing night. I've only been paid until 12 o' clock. You've got ten minutes left, for f***'s sake. I thought I could talk."

“Social services are babysitting my kids, for f***s sake.” It was a joke - as Kerry had revealed earlier in the night on Instagram that her kids were at home with her mum.

When another judge offered her “an Atomic Kitten critique – lose the ginger!” Kerry shot back: “I’m not being funny, Atomic Kitten – I always saw her as Toxic c***.”

She went on to joke that the organisers had turned off her mic “like Liz and Tash used to”, and that she couldn’t sing.

She also attempted to lead a singalong to The Tide Is High and asked the crowd: “Who the f*** is Gemma Collins?” - the club's original choice to host - before she fell down a hole onstage at the Radio One Teen Awards.

“It was really shocking,” an onlooker at the drag competition at Kiki in Manchester told The Sun Online.

“As a fan, I found it really sad. She seemed to be struggling to stay alert at some points, and kept swigging from a clear bottle underneath the table – it looked like water, but she didn’t seem sober. She didn’t seem to be able to focus on what was happening and kept getting lost.

“There were some uncomfortable moments where she was joking about her kids – the crowd were booing her at some points.”

Other fans took to Twitter to say: “Kerry Katona is Kerry Katona’d” and “Queen of making everyone in Kiki hate her”.

However, it looks like Kerry had a good night – she Instagrammed a photo at the venue, captioned “having fun!”

A rep for Natasha denied the claims and insisted Atomic Kitten are still together. 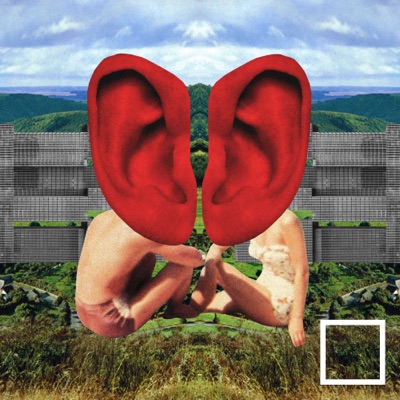