Despite his musical success, worldwide fame and millionaire status Justin Bieber has been banned from performing in China.

The 23-year-old has fallen foul of the Beijing Municipal Bureau of Culture, who object to the Baby singer's "bad behaviour".

The city bureau said they were excluding the "talented singer" from their country in the interests of imposing standards and order and "cleaning up" the domestic performance market.

Responding to a fan on their website, the bureau pointed to the fact that the "controversial" Canadian had previously caused "public dissatisfaction" in his private life.

The Love Yourself singer performed in China in 2013, but raised eyebrows after he was filmed being carried up the Great Wall of China by his bodyguards.

He also stripped on stage to reveal his bare torso and rode around shirtless on a Segway in Beijing.

Bieber has had numerous run-ins with the police, including an arrest for DUI and drag racing in Miami in 2014 and spraying graffiti on a Brazilian hotel in in 2013. Both charges were eventually dropped.

He was also charged with egging a neighbour's house in Calabasas in 2014, resulting in a large fine and five days community service.

The city bureau did however offer Bieber some constructive advice, adding that "in the process of growing up and improving his words and deeds, he can truly develop into a singer who is beloved of the masses."

Bieber will travel to Tokyo, Hong Kong the Philippines and Singapore in September and October as part of his Purpose tour.

Chinese media had reported in January that Bieber was set to return this year, however no Chinese dates have been announced.

Other musicians who have been banned from performing in China include Lady Gaga, Bjork and Bon Jovi, all of whom have met or expressed support for the exiled Tibetan spiritual leader the Dalai Lama. 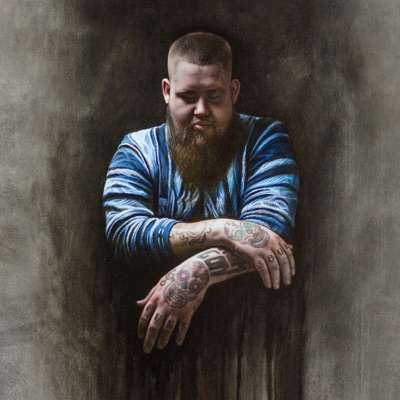