HBO posted a montage of new shows set to return this year, and the video included a snippet of the upcoming season of the medieval fantasy epic.

In the clip Daenerys Targaryen - portrayed by Emilia Clarke - can be seen in Winterfell beside Jorah Mormont (Iain Glen).

Daenerys and Sansa Stark (Sophie Turner) then share an intense conversation, in which Sansa admits defeat and hands over her ancestral home.

She says: 'Winterfell is yours, your grace.'

Daenerys seems very pleased with her conquest as she smiles to Jon Snow (Kit Harington).

Not only are Emilia, Kit and Sophie reprising their iconic roles in the production, but so is Gwendoline Christie, who plays Brienne of Tarth in the series.

Brienne can be seen supporting Sansa in the footage, as she stands behind the leader.

Other characters to return to the forthcoming show is Daenerys Targaryen's dragon, Drogon and Viserion.

In the clip Drogon can be seen flying above an army before the brief Winterfell scene is shown.

Viserion, who was tragically killed off in season seven, but was resurrected near the end of the last series, is also shown being flown by the evil Night King.

One social media user, tweeted: 'First look at our queen #GameOfThrones #GOT.'

While another wrote: 'Winterfell is yours, your grace. Uffff just can’t wait', a third added: 'My Queens meeting! I’m dying.'

However, the clip sparked speculation about the plot, as some believe Sansa's agreement will not go to plan, while other viewers think some major characters will be killed off.

Another shared: "You know Sansa aint gonna hand Winterfell over lying down', a separate tweet read: 'Y'all know we be waiting for Jon and Arya to reunite but as they do someone's gonna kill one of them, right?

"This is Game of Thrones. George RR Martin won't be satisfied until all of our spirits are truly broken."

HBO has yet to confirm the exact date series eight will air, although it has been reported April 2019 will see the popular series return. 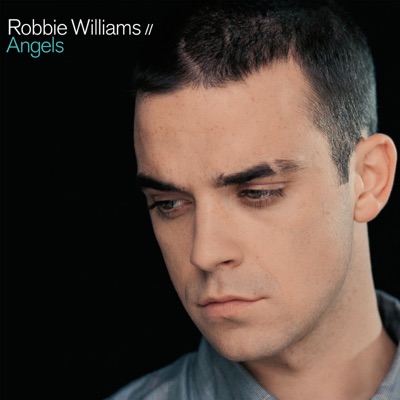