Westworld and Stranger Things were the big winners in the first round of the Emmy Awards, with each winning five Creative Arts gongs.

With the main ceremony less than a week away, the Emmys 2017 have hosted a separate two-day ceremony to celebrate outstanding artistic and technical achievements, as well as guest appearances in TV shows.

In the first year without Game Of Thrones since it debuted in 2011, HBO still managed to steal the show at the Creative Arts Emmy Awards.

In previous years, the network's flagship series has smashed records - winning eight awards in 2015 and nine in 2016.

This year, HBO broke its own record with 19 wins across five shows.

Following HBO closely is Netflix, which got a total of 16 awards - 10 more than last year - for shows including The Crown, House Of Cards, Master Of None and Stranger Things.

Saturday Night Live was another big winner of the two-night ceremony in Los Angeles, also getting five awards in the variety, reality and documentary sections.

This first round of gongs is used as an indication of which shows are likely to be awarded in the main categories, while also contributing to the overall score of each network or streaming service.

Netflix's strong performance dents the chances of networks such as NBC, ABC and FOX catching up with HBO.

The main ceremony of the Emmy Awards 2017 will take place at the Microsoft Theatre in Los Angeles on 17 September. 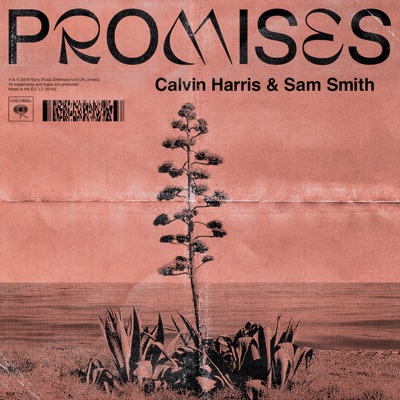