The Welsh singer tied the knot with her man in Cardiff in an intimate ceremony in front of close friends and family.

Charlotte, 31, wed Jonathan, 30, last month at a registry office in Cardiff with just a handful of guests before throwing a special ceremony in the garden of their home.

Charlotte’s mum Maria, 51, was a witness and signed the register at the service, which was held on September 14 at St David’s Suite of Cardiff Register Office.

The couple, who have been dating since 2010,  followed up the wedding with a "blessing party" to celebrate their nuptials.

A source told the Mail Online: "Charlotte and Jonathan have been in love for a long time and a wedding was always on the cards.

"They wanted to keep things low key and swore all the guests to secrecy as they married under a tree.

"Jonathan has been a great influence on Charlotte, she has calmed down a lot since she met him."

The happy news comes just three months after they were left devastated when Charlotte lost the baby their were expecting together.

The singer and her long-term boyfriend Jonathan announced in June that they had lost their baby, just one month after confirming the pregnancy.

The couple told their Twitter followers of their loss writing: "Charlotte and Jonny are very sad to announce that they lost their baby. Now is a time for grieving and being together as a family. We kindly ask everyone to respect that peace."

She announced she was pregnant with partner Jonathan's baby live on stage on May 28 at Birmingham Pride.

It is believed the child was due in November, after the singer had said she hadn't ruled out having more children earlier this year.

The couple split in 2010 and Charlotte began dating musician Jonathan soon after.

On their relationship, she previously told The Telegraph: "Well, I’m really happy with my dude. He’s lush, he’s so smart, and he really looks after me."

Jonathan is a singer, songwriter and producer and lives with Charlotte near Cardiff.

She told the Guardian in May: "There are members of my family who are ill at the moment so generally I’m running around.

"We’ve got two dogs. We travel. And we just try to have lots of fun.

"And now it’s great, it’s lovely. I don’t know if I’ll ever be a party girl again. It feels very different this time around." 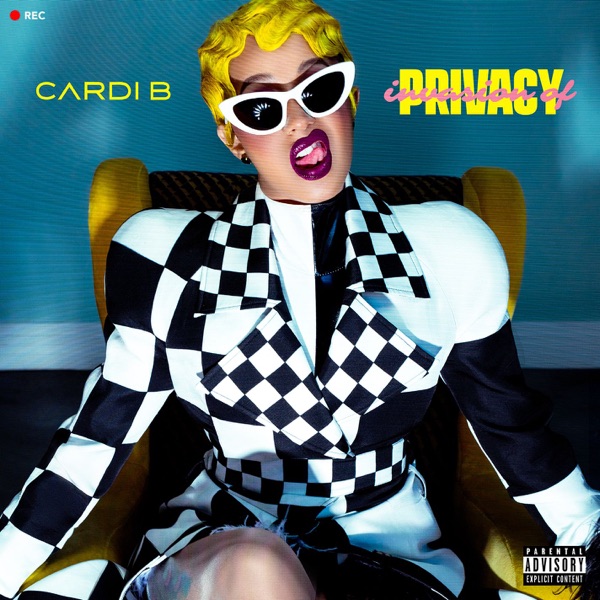