The BBC have confirmed Peter Kay's Car Share will go ahead as planned next year despite the comedian cancelling his 100 date tour.

A spokesperson for the BBC has confirmed to The Sun Online that one final episode and one unscripted special will air next year as planned.

Car Share stars the stand-up comedian as John Redmond, an assistant manager at a supermarket, who is forced to undergo a company car share scheme.

Each episode follows the conversations that take place to and from work between him and promotions rep Kayleigh Kitson, played by Sian Gibson.

As the pair listen to the radio and talk about life, they get closer as they find themselves in a series of hilarious and touching situations, including failed dates and run-ins with work colleagues.

The show ended after series 2 but Peter shocked fans while on stage at Children In Need last month by revealing there will be two more episodes.

Viewers were disappointed earlier this year when the show appeared to end for good with John sadly giving Kayleigh the brush off despite her finally revealing she was in love with him.

It comes after Peter had been due to return to the stage for a mammoth trek next year, but axed all the shows due to "unforeseen family circumstances".

A statement posted on his Twitter page explained: "Due to unforeseen family circumstances, I deeply regret that I am having to cancel all of my upcoming work projects.

"My sincerest apologies. This decision has not been taken lightly and I'm sure you'll understand my family must always come first.

"I've always endeavoured to protect my family's privacy from the media.

"I hope that the media and the public will continue to respect our privacy at this time. Once again, I'm very sorry.

"Customers for Peter Kay's Live Arena Tour and Dance for Life shows will be refunded from their original point of purchase and any specific ticket queries should be directed to them. 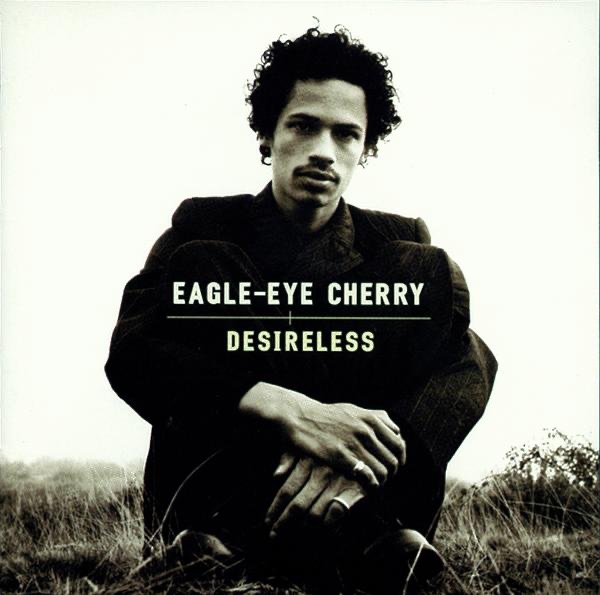