Bobbi Kristina Brown's partner Nick Gordon has lost a lawsuit in relation to her death, after repeatedly failing to meet court deadlines in the case.

Brown, 22, was found unresponsive and face-down in a bathtub on 31 January last year at the Atlanta home she shared with Gordon.

The daughter of singers Whitney Houston and Bobby Brown spent months in a coma before she died in hospice care in July.

A medical examiner said she had morphine, cocaine, alcohol and prescription drugs in her system but could not make a conclusion on whether her death had been suicide, homicide or accidental.

A wrongful death suit was filed by Bedelia Hargrove, the conservator of Brown's estate in August 2015 alleging that Gordon had abused Brown, wanted to steal her inheritance and had drugged her before drowning her in the tub.

No criminal charges have ever been laid against him.

At the time, his lawyers called the allegations "slanderous and meritless" but, after he failed to meet the deadlines set by the court, Ms Hargrove was judged as the winner in the case by default.

Gordon was not represented in court and he did not attend himself.

A jury trial will take place to decide how much he must pay in damages.

The lawsuit sought $50m (£38m) in compensation, punitive damages and the return of Brown's property, including a valuable ring.

Ms Hargrove's lawyer David Ware said she was happy with the ruling and would aggressively pursue any damages that are awarded.

Mr Ware said: "You can't ignore the court process, especially when you are accused of having engaged in this sort of horrific conduct.

"You have to give account and Mr Gordon decided to thumb his nose at the court process and the court has finally said that he must pay."

Page Pate, an Atlanta criminal defence lawyer not involved in the case, told Associated Press: "There's been no finding of liability, no finding that he killed her or had any involvement in the killing.

"It's simply a sanction imposed by the court because he failed to participate in the litigation in any meaningful way." 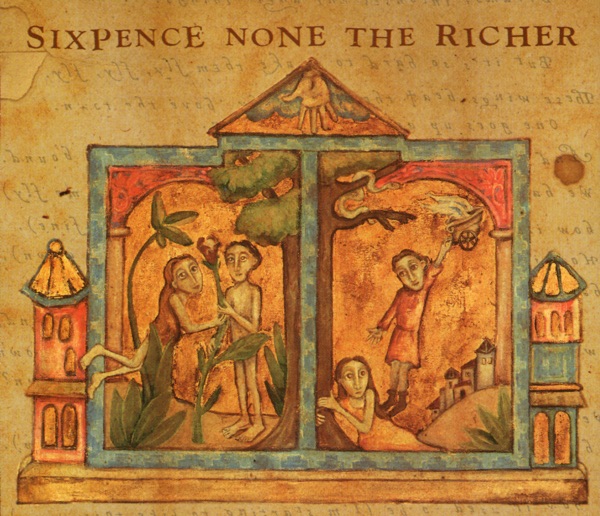 Matt Wilkins playing Sixpence None The Richer - Kiss Me