Amber Heard and Johnny Depp have reached a divorce settlement under which she dropped a claim that he assaulted her.

Heard's lawyers filed a dismissal of her temporary restraining order against the Pirates of the Caribbean star.

"Our relationship was intensely passionate and at times volatile, but always bound by love," a joint statement released by Heard and Depp said.

"Neither party has made false accusations for financial gain. There was never any intent of physical or emotional harm."

The 30-year-old filed the restraining order in May, accusing Depp of hitting her during a fight at their Los Angeles apartment that month.

She accused him of "excessive emotional, verbal and physical abuse" throughout their relationship.

Depp denied her allegation and police said they found no evidence of a crime.

The claim came days after Heard, 30, filed for divorce on the grounds of irreconcilable differences - 15 months after they tied the knot.

A hearing on the case was to begin on Wednesday.

The divorce papers sought "spousal support" from the Oscar-nominated star, whose wealth is estimated by Celebritynetworth.com at $400m (£307m).

On Tuesday, Heard said she would donate proceeds from the divorce to an undisclosed charity.

"Amber wishes the best for Johnny in the future," the statement said.

There was no corresponding message of best wishes from Depp for the actress.

The pair, who do not have children together, met on the set of the film The Rum Diary in 2011.

Depp, 53, was previously in a long-term relationship with French singer Vanessa Paradis, with whom he has two children.

Depp and Paradis announced their separation in 2012.

Texas-born Heard's marriage to Depp was her first. 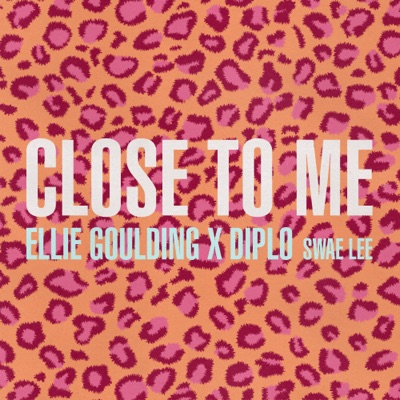