He starred in the popular sitcom It Ain't Half Hot Mum and two Carry On films, has died at the age of 88.

His daughter, Jane, announced that he had passed away peacefully on Thursday - just four months after his wife of 62 years, Eluned.

"His wife of 62 years, Eluned, passed away in September. They leave a large and very close family who will all remember them with love, laughter and gratitude."

He played the role of Battery Sergeant Major Williams in It Ain't Half Hot Mum, which was broadcast on the BBC for seven years between 1974 and 1981.

Before securing his most famous part he had appeared in an episode of Doctor Who in 1967, and would later play a starring role in Carry On Behind in 1975 and Carry On England in 1976.

Davies also enjoyed a decade-long stint as the antiques dealer Oliver Smallbridge in another sitcom, Never The Twain, which aired from 1981 to 1991.

Michelle tweeted: "So so sad to hear about Windsor Davies one of my favourite people.

"A genuinely lovely generous man. Such fond memories of working with him. Had a huge presence and a huge heart.

"Will be missed by all who knew him." 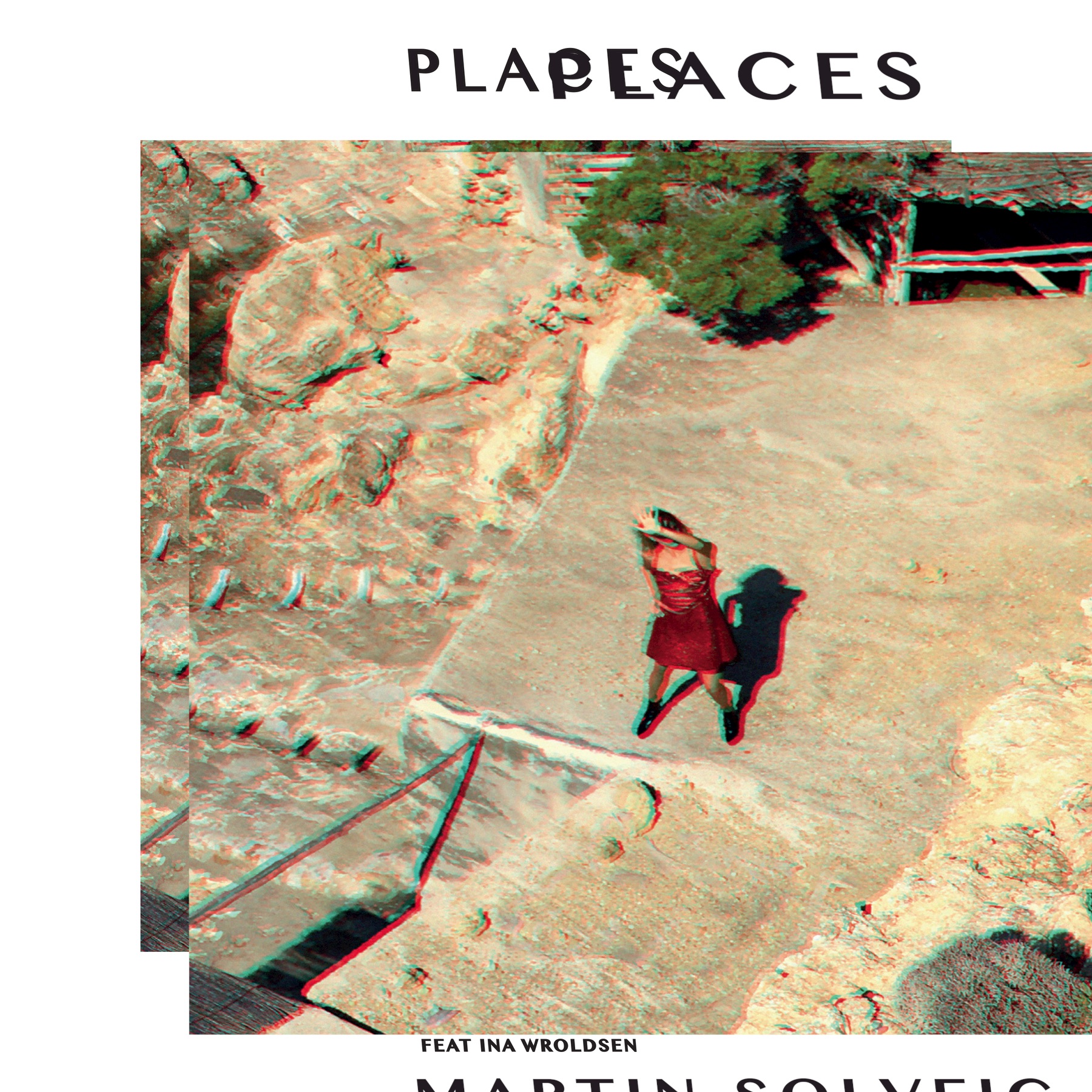