The Broadway Bradford set to get 'Ninja Warrior Adventure Park'

A planning application's been submitted to turn a former shop into a large scale obstacle course.

THE Broadway Shopping Centre could soon be home to a ‘Ninja Warrior Adventure Park’ and a climbing centre.

Planning applications to open two new leisure facilities in the centre have just been submitted to Bradford Council, and, if approved, would provide a big boost to the city centre leisure offer.

Both applications would be based over two storeys of the centre.

One application is to turn a unit currently occupied by adult store Ann Summers, as well as a large area of unused first floor space above this store and neighbouring units, from retail to leisure “to facilitate the occupation of a Ninja Warrior Adventure Park and ancillary cafe.”

The other application is for two ground floor units, the Menkind store and an empty neighbouring unit, and empty first floor space above them and adjoining units.

That application is to change the use to leisure “to facilitate operation of a climbing wall.”

The manager of the Broadway says both schemes are in the early stages, and more details, including plans of what will happen with the existing retailers in those units, will be revealed in the coming weeks.

It would open from 10am to 8pm on Monday to Friday and 10am to 9pm on Saturdays.

Decisions on the two applications are expected in late April.

“The Broadway is in discussion with a number of leisure operators to bring exciting experiences to Bradford.

“When the leases are signed, we will confirm further details including the location of the operators and plans for existing retailers. We hope this will be in the next few weeks.”

The Broadway Shopping Centre opened in 2015, and most recent figures show the centre currently has a 94 per cent occupancy level.

Earlier this year it was announced that two eateries, Estabulo Bar & Grill and desert parlour Haute Dolci would soon be opening in the centre.

At a recent meeting of Bradford Council’s Regeneration and Environment Scrutiny Committee members were told that Bradford Council were making efforts to attract more leisure based businesses to the city centre to create a more varied offer, and to appeal to a wider range of visitors. 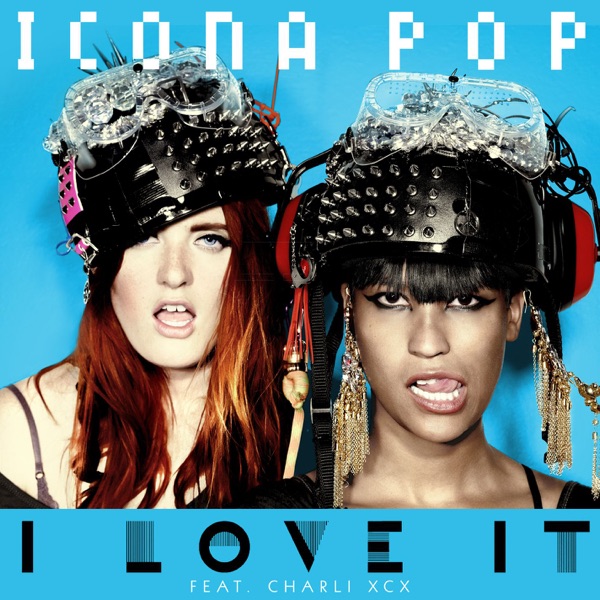