A Sowerby Bridge man has been jailed for six years for manslaughter after fatally punching another man on a night out in Halifax.

Kristian O’Hara, 32, assaulted Faisal Mohammed during an argument outside McFly’s on Commercial Street, just before midnight on 11 November 2017.

Mr Mohammed, 32 and from Birmingham, was punched on the head and knocked unconscious, causing him to fall and hit his head on a paving slab.

He was treated by paramedics at the scene and taken to hospital. After initially making a recovery, his condition deteriorated and he sadly died around three weeks after the assault on 4 December.

O’Hara was traced and arrested by officers on 11 December.

He was found guilty of manslaughter on Thursday following a three-day trial at Bradford Crown Court. He was jailed on Friday for six years.

Detective Sergeant Rob Stabler, from the Homicide and Major Enquiry Team, said: “The decision O’Hara made that night to punch Faisal resulted in a man losing his life and turned himself into a killer.

“We frequently hear the phrase ‘one punch is all it takes’, and Faisal’s death serves as a sad reminder of the potential consequences of a single punch.

“O’Hara now has considerable time in prison to consider his actions from that night.

“I hope today’s sentence can bring Faisal's family some closure as they still come to terms with his death.” 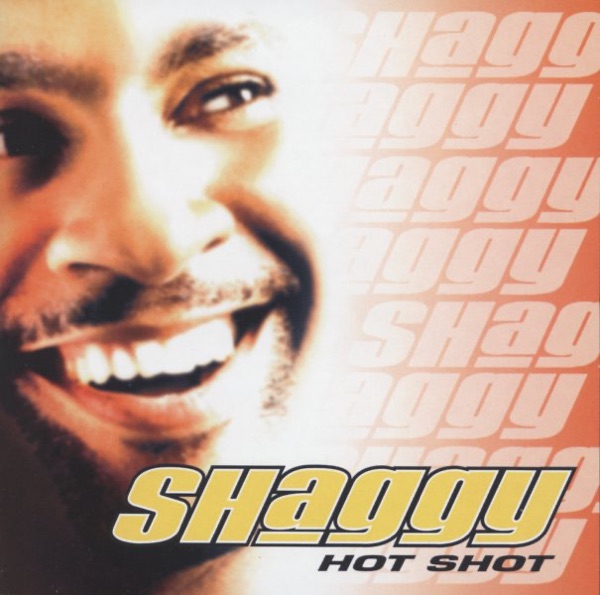