Shots Fired At House In Huddersfield

It happened on Riddings Rise on Friday night, police believe it was a targeted attack.

Police say shots were fired at a house in Huddersfield on Friday night.

Officers were called to a property on Riddings Rise at around 11.27pm.

They found two windows with damage suggesting they'd been fired at, no-one was injured.

“Thankfully no one was hurt in this attack but the consequences could have been much worse.

“Our enquiries are at an early stage but we believe this was a targeted attack.

“We would appeal for anyone who has any information to contact police, or to contact Crimestoppers anonymously on 0800 555 111.

“There will be an increase in high-visibility patrols in the area to offer reassurance to the community.”

Anyone with information should contact police on www.westyorkshire.police.uk/contact-us or by calling 101, quoting crime reference 13190394927. 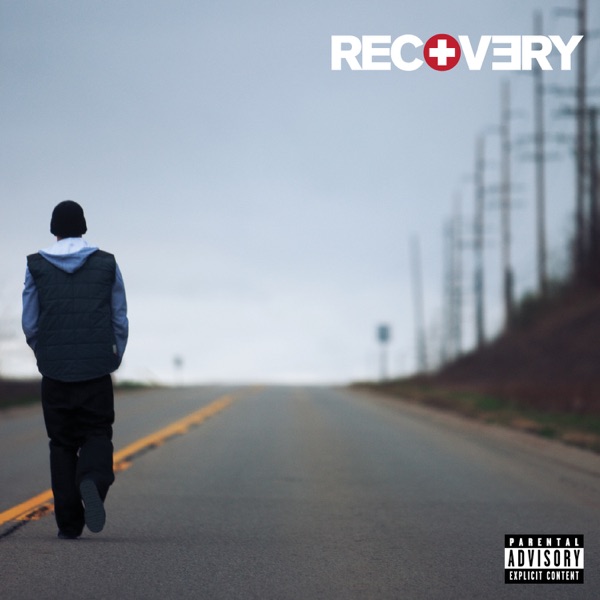