It'll be built on a derelict site on the busy Thornton Road.

Plans to build a new secondary school on an empty site on one of Bradford’s busiest roads have been been revealed.

The Department for Education has submitted a planning application to build an 800-pupil academy on the former Morrisons HQ site on Thornton Road.

And the plans attempt to address two major issues in building a school on this particular site – the proximity to a busy, polluted road, and the fact that it will be just yards away from two fast food restaurants.

Eden Boys Leadership Academy, a Muslim faith-based school, has been operating from a temporary site since it opened in September. It is run by Star Academies Trust.

With school numbers due to rise each year as a new year group starts, the Trust has now submitted plans for a permanent three storey building on the derelict site, including sports facility and parking area for 132 cars.

There will be 80 members of staff working at the school.

Last year, plans for temporary buildings on the site, which would house pupils until the permanent building was built, were withdrawn. It followed a highly critical report from highways officers at Bradford Council that said the temporary plans were a case of “cart before horse” as there was no certainty the permanent school would be approved. It also raised concerns about the amount of traffic an 800 pupil school would generate on an already busy road.

Instead, when the school opened in September it was at a temporary site off Thornbury Road.

“The new school will provide accommodation for pupils and in addition will provide new 6th form places for further education studies.”

It says the school’s sports and IT facilities will be available to use by the wider community.

The Trust has included a highways report that details what measures will be taken to avoid gridlock in the area at peak school times. It says the school development “should not have a detrimental impact on the operation of the local highway network, subject to the provision of suitable off-site mitigation.”

These include the installation of new signal equipment on nearby junctions, improvements at the Thornton Road junctions with Rosse Street and Weetwood Road, funding for the installation of an additional bus lane enforcement camera, the closure of existing vehicular access points serving the former use of the site, a review of local waiting restrictions and the implementation of a travel plan, including measures to promote walking, cycling, public transport and car sharing.

The application refers to the noise and air quality issues on Thornton Road, saying: “This creates a noise and air quality concern for pupils using any of this area. There is also the opportunity to improve the amenity of the boundary given it has been left vacant since 2013 and is in need of uplift.”

The school and play areas would be set as far as possible from Thornton Road and barriers will be installed along the boundary to try to block pollution.

“Further to this the design and position of the school and play spaces takes into account the issue of air quality and noise disturbance by using the building and sports hall as a barrier to the visual and noise impacts of the road.”

Bradford planning policy prevents take aways from opening within 400 metres of a school, but this new school will open a short distance from both a KFC and a Mcdonalds.

The application refers to this, saying: “The building has been orientated so that the primary elevations do not overlook the (take away) buildings.

“The building has been set back from Ingleby Road. Therefore the impact from the smells has be limited as the prevailing wind will take these past and away from the building.”

Entrances to the school have also been designed so children do not have to pass the restaurants.

A decision on the application is expected in April.

Councillor Imran Khan, portfolio holder for education, employment and skills on Bradford Council, said: “Our district needs more school places, so we welcome this application and the additional investment in secondary places that this new school would bring.” 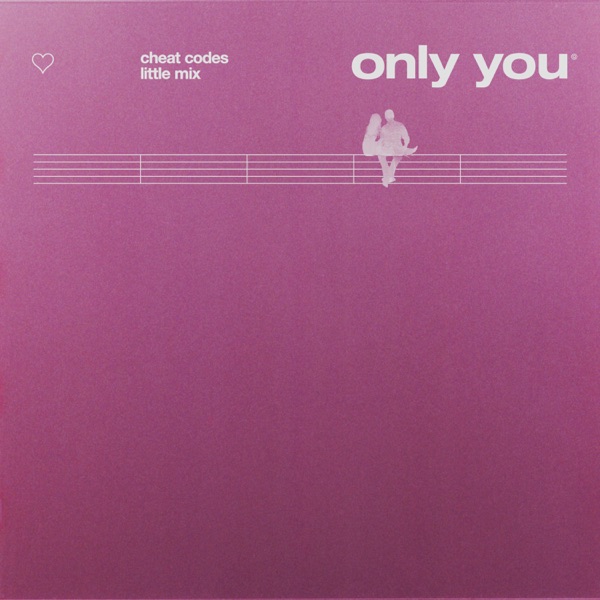 The 2 o'Clock Takeover playing Little Mix / Cheat Codes - Only You