The 38-year-old man's arrest was pre-planned and intelligence led.

A man from Bradford has been arrested as part of investigation by Counter Terrorism Policing North East earlier today.

The 38-year-old man was arrested on suspicion of explosives offences and has been taken to a local police station for questioning.

Three residential addresses in Bradford are being searched in connection with the investigation. The arrest was pre-planned and intelligence led.

A police cordon is in place on Sutton Avenue, at the junction with Swain House Road.

Counter Terrorism Police said: "Following the discovery of some items at one of the properties in Bradford, EOD (bomb disposal team) have been called to provide specialist advice.

"A number of local residents have been evacuated as a precautionary measure while examinations are ongoing."

"As a precautionary measure a cordon was put in place and a number of local residents were evacuated while examinations were conducted.

"The cordon was lifted at approximately 15.30hrs this afternoon. The roads are reopening and residents are now able to return to their homes.

"Searches at the three residential properties are ongoing, but they are not believed to present any risk to the public.

"Police would like to thank local people for their patience during this operation." - Counter Terrorism Policing North East 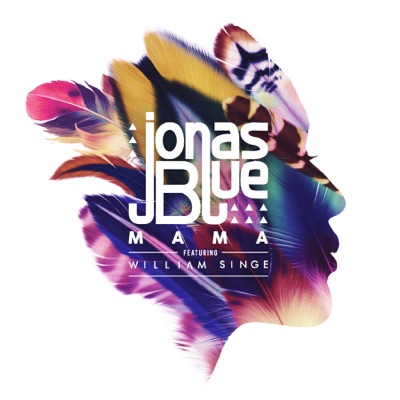