A host of concerns have been uncovered in an audit of the West Yorkshire Combined Authority.

A major public body failed to meet its deadline of producing a ‘disaster recovery plan’ – just weeks before the Coronavirus pandemic shut down the country.

West Yorkshire Combined Authority, which oversees transport, infrastructure and regeneration schemes across the region, was meant to have produced its formal Disaster Recovery Policy by the end of January. The plan would detail how the authority would protect its IT systems in case of a major emergency in the region.

However, a report going to the Authority’s Audit Committee on Tuesday reveals that this deadline “has slipped by several months” and a interim policy that was “reduced in scope” was instead produced.

But the Authority says that despite the delay in this policy, it has still been able to continue its work despite lockdown requiring most of its staff to work from home.

Members of the committee will receive an internal audit progress report when they meet remotely on Tuesday.

It includes audits of how line managers within the authority comply with HR policies.

Although auditors were re-assured many managers did comply, there were departments where there was “limited assurance” that policies were being complied with.

Referring to the Transport service, auditors said: “Internal Audit identified policy non-compliance in a number of areas. Potentially serious omissions were made regarding checks to interviewees Right to Work in the UK and none of the new starters sampled had received their GDPR training within the first week of employment.

“There was also a lack of evidence that performance reviews were being held. Line managers appeared unclear how often these should be held, how these should be recorded, and in some cases these had never been done for certain longstanding staff.

“We also noted a failure to retain paperwork regarding flexible working requests to ensure these are documented appropriately should they be subject to legal or union challenge.”

When it came to Delivery Services the auditors raised similar concerns about checks on right to work in the UK and performance reviews, and added: “A further two managers confirmed destroying interview records before sending these on to HR to support the recruitment decisions.

“Three instances were also identified regarding seconded staff (one externally), where formal secondment arrangements had not been made in line with policy. These are necessary to ensure the financial, legal and HR elements of the contract made have all been sufficiently considered.”

Referring to the Policy, Strategy and Communications Team the report says: “Significant policy non-compliance was identified regarding checks to interviewees Right to Work in the UK, with a majority of the managers who interviewed for new staff in the last year admitting to not doing this in line with policy.

“Staff were also being deployed to partner organisations or used by us from other local authorities without formal secondment or procurement arrangements being used in line with policy.”

A West Yorkshire Combined Authority spokesperson said: “We are committed to following best practice in HR and Internal Audit which is why we regularly check compliance with our policies and identify where improvements could be made.

“An internal audit found that while all proper checks were completed before new staff were employed, in some cases they should have been carried out earlier in the recruitment process. We will be providing further guidance for managers on how to undertake pre-employment checks.”

Referring to the delays over the disaster policy, they said: “Due to the COVID-19 pandemic, there have been delays to the finalisation of the Disaster Recovery Policy, however our existing emergency processes have ensured the Combined Authority has been able to continue its work and respond to the crisis despite the closure of Wellington House with the majority of staff now working from home.” 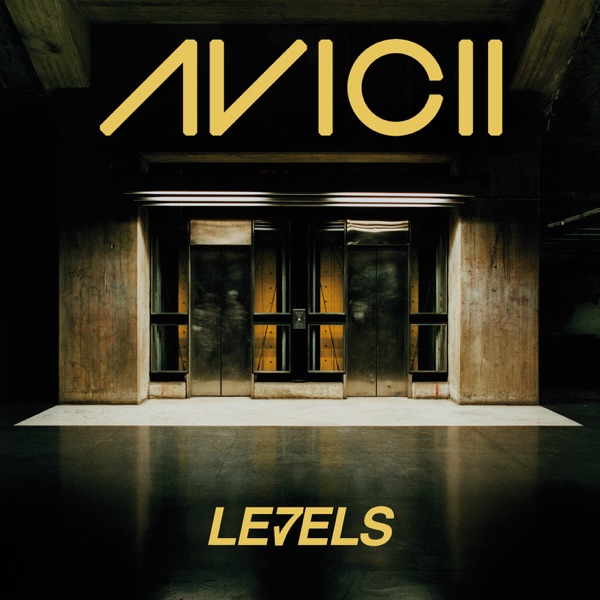