Calderdale Council has approved plans for a nightclub to be opened in Halifax despite objections from seven residents.

Councillors have given the go-ahead for a new nightclub – albeit in old premises – in Halifax.

Rory Procter of HR Bars had applied to Calderdale Council for a licence for The Basement, which will be at Southgate House, Wards End, in the town centre.

Despite objections from seven residents who live in some of the 51 apartments above, the council’s Licensing Sub-committee agreed to grant the licence, allowing the club to serve alcohol and play live and recorded music, after considering concerns raised and Mr Procter’s explanation of how these were being addressed.

In particular, agreement from Mr Procter to restrict opening hours to 4.30am at weekend sessions was key to another objector, West Yorkshire Police, withdrawing its objections to the licence, councillors heard.

Residents Karuna Kumar, Marta Castro, Elizabeth Cunningham, Josh McGurk, Anthony Tither, Richard Whitworth and Santosh Vasanth all submitted objections to the applications, particularly highlighting noise and disturbance concerns for those living in the apartments, some of whom were families with children.

They were supported by Coun Bob Metcalfe (Lab, Town) who wrote: “Having a club open with a large number of residential properties including young families in the same building appears concerning.”

But councillors were told parts of the building had been a club venue before, The Tube from 2001 to 2013, Platform from 2013 to 2016 and then as The Three Monkeys until the licence was surrendered in March this year.

Mr Procter explained that the club had taken a lease purely on the basement level whereas previously premises had used ground floor and lower ground floor levels, including for main events.

He told the committee that changes to entrances, acoustic design, sound system limiters and using trained door staff from a company the council was familiar with would address concerns.

He added that when the company acquired the building a year ago it had been unoccupied, taken over by squatters, been subject to a fire and drug use, and around £8,000 or £9,000 was being spent to clear it up.

Councillors granted the premises licence allowing The Basement to open from 11am to 1am Sundays to Wednesdays, 11am to 4am on Thursdays and 11am to 4.30am on Fridays and Saturdays.

The original application had asked for a 6am finish on Fridays and Saturdays but Mr Procter agreed to earlier closure times alongside some other tweaks. Related alcohol and music licences were also approved. 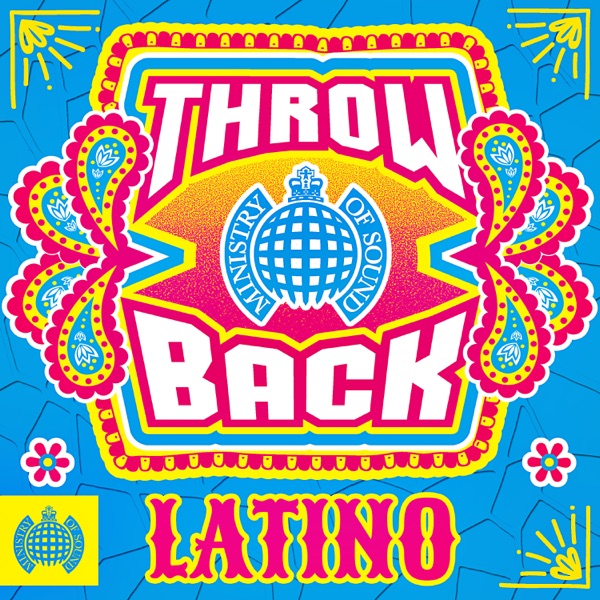