Dogs attack burglars as they force their way into Keighley home

The gang of three men struck at the house on Broomhill Drive on Wednesday night.

Police are hunting for a gang who burgled a house in Keighley and were attacked by the victim's dogs.

It happened at about 10.15pm on Wednesday when three men forced their way into an address in Broomhill Drive and made demands for drugs.

The occupants also suffered minor injuries as they were assaulted by the suspects, who are believed to have fled in a vehicle a short time later.

“We know that the suspects were attacked by the residents’ dogs and are likely to have suffered bites in the process.

“Knowing this we are keen to speak to people who may have seen others with bite injuries, or any medical professionals who may have treated someone for similar wounds since Wednesday night.”

Anyone with information which may assist this investigation is asked to contact Bradford District CID on 101 or via the options on the West Yorkshire Police website. The crime reference is 13200078797.

Information can also be reported anonymously to the independent charity Crimestoppers on 0800 555111. 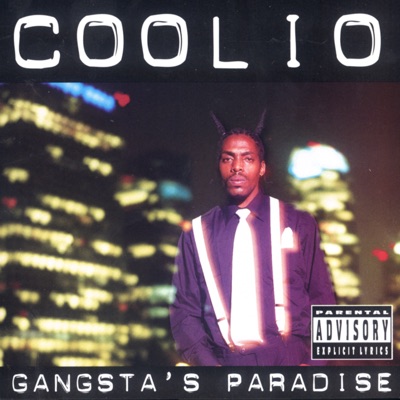