Bradford Council buildings to be 100% renewable by April 2021

The local authority voted to declare a climate emergency in early 2019.

A “landmark” report into how Bradford will tackle the climate emergency reveals that Council buildings will use 100 per cent renewable electricity from next April.

Bradford Council’s decision making executive will discuss its Sustainable Development Action Plan 2020-21 at a meeting next Tuesday – a document that lays out how the authority will attempt to tackle climate change in the coming years.

It also includes a pledge to convert most of the Council’s fleet of small vehicles to electric by 2024.

Bradford Council voted to declare a climate emergency in early 2019 – becoming the biggest authority in the UK to then do so.

However, since they the authority has faced criticism for not moving fast enough to change its policies.

The plan also includes proposals to install more electric charging points across the district, cut down on single use plastic, increase tree planting and create a number of “pocket parks” in urban areas.

The Council will use events like Bradford Science Festival, held in City Park in the Summer, to promote its green ambitions – according to the report.

Upgrading the Council fleet is expected to cost around £1.8 million.

The report going to Executive says: “This landmark report sets out proposals to adopt a Sustainable Development Action Plan in order to respond to the challenges and opportunities for sustainable, clean and inclusive economic growth, a fairer society and a healthier environment presented by the Climate Emergency.

“The Climate Emergency is the defining issue for local government over the next ten to twenty years and will require urgent and significant steps to limit our collective impact on climate breakdown and ecosystem damage and improve the resilience of Bradford District and its organisations, communities and households.”

It says the Council does not currently have enough resources to tackle the issue by itself, and adds: “The Council and its partners need to seek to maximise the external fund coming into the District to support work on this agenda including resources from Government, West Yorkshire Combined Authority, public sector bodies, business, charities, philanthropists, social investors and community crowd funding/citizen spending power.”

Councillor Sarah Ferriby, Executive Member for Healthy People and Places, said: “This action plan gives a comprehensive outline of our climate action goals and ambitions and will require a significant reprioritising of our existing resources.

“All of us will need to make big changes to the way we work and live, so as a Council we have a role to play in getting this message across, setting a good example and working closely with local businesses, partner organisations and community groups.” 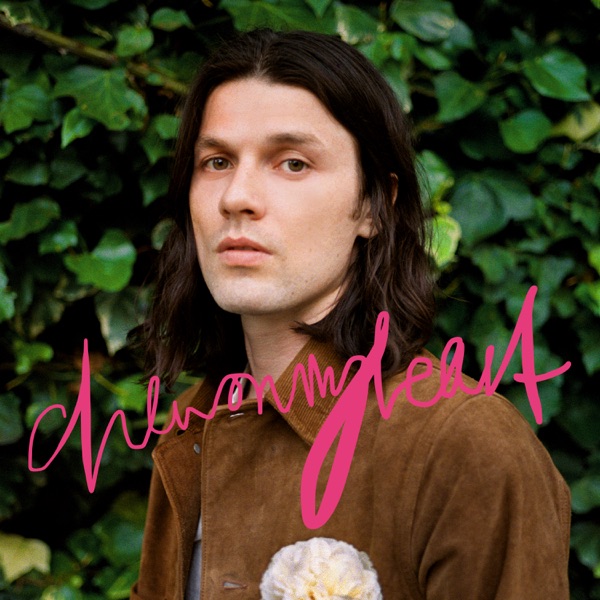