Paterson is expected to go straight into the Cod Army’s squad for the Club’s game at Yeovil Town on Saturday.

Town Manager Chris Powell said: “It is understandable that, as a senior player, Martin wants to play regular First Team football and that is not something I can guarantee at this Club at the moment.

"Despite this, Martin has been a consummate professional during my time as Huddersfield Town Manager in the way that he trains and the manner in which he goes about his business.

“The timing is now right for the Club to allow Martin to move out on loan, showcase his ability and hopefully get his name on the score sheet.

"We have a number of attacking options returning to fitness in the likes of James Vaughan, Joe Lolley and Adam Hammill, so this move suits everyone involved.”

Huddersfield Town has a recall clause after the initial 28 days of the loan. 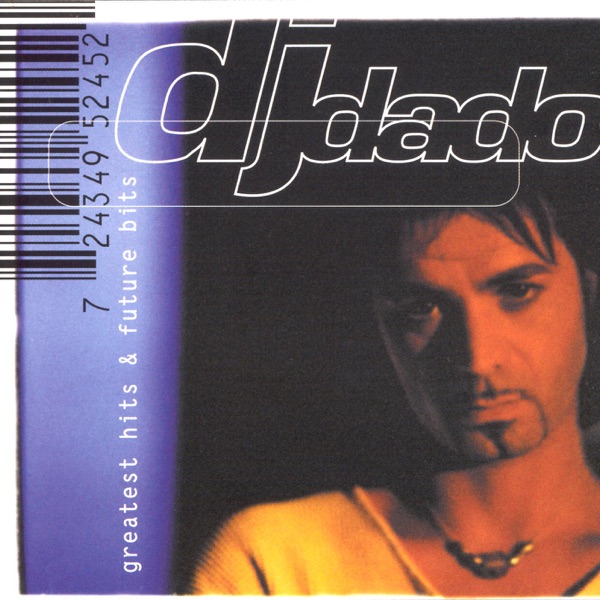