Jack Hughes and Larne Patrick to swap clubs for 2015.

Utility forward Larne Patrick makes the move across the Pennines.

The pair will exchange clubs with immediate effect.

Giants Managing Director Richard Thewlis told www.giantsrl.com: “Jack Hughes is a player that our coaches have admired and see an awful lot of potential in for some time. When Wigan made their desire to sign Larne known we had similarly expressed an interest in Jack so it was really down to the players themselves to decide if a move was in their interests.

"They each spoke to their respective coaches and both fancied a change for 2015.

"From our point of view Paul Anderson was looking for a some fresh impetus in the pack with some strike and desire to win big games.

"We look forward to seeing him in the claret and gold for the duration of the 2015 season and of course wish Larne well with his year in cherry and white. He has been very good for us in his six years here and a year in another quality environment can only benefit him." 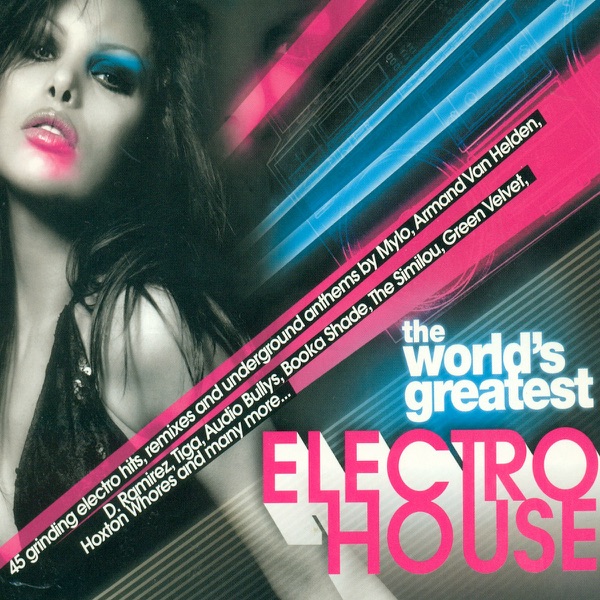