The draw for the revamped Johnstone's Paint Trophy was made on Wednesday morning.

The EFL is the 2016-17 reincarnation of Johnstone's Paint Trophy. The draw for the first round was made on Wednesday morning.

Stuart McCall's Bantams have been drawn against Stoke City, Morecambe and Bury in the group stage of this season's EFL Trophy.

Due to competition rules, at least six of Stoke's line up in EFL Trophy ties must be under 21 given their Premier League (Category 1) status.

City will play Stoke at home first, before going to Bury and finally welcoming Morecambe to Valley Parade.

A total of 64 clubs will compete in the competition beginning with 16 groups of four teams. The top two sides in each group will then go into a knockout stage that will culminate in a showpiece final at Wembley Stadium on Sunday 2nd April.

This year's format is being implemented on a trial basis, with the competition due to be reviewed again at the end of the season. 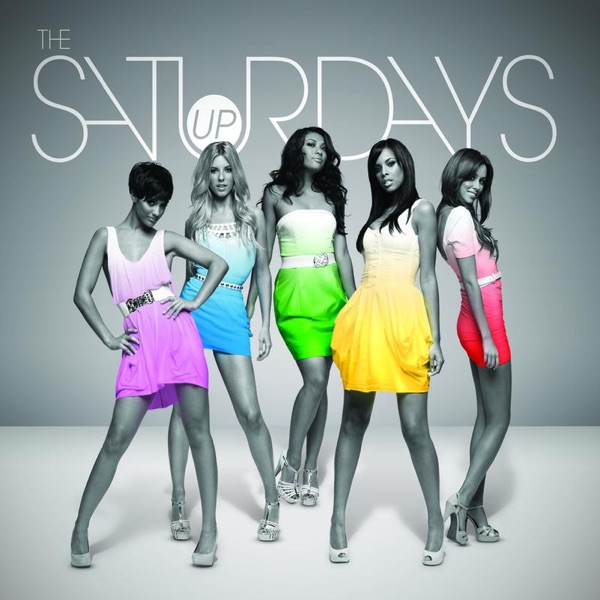 Elliot Holman playing The Saturdays - Up